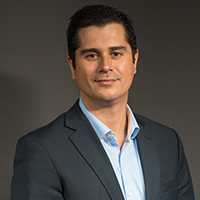 As DISH Wireless builds out a first-of-its-kind 5G network across the U.S., it’s leveraging a cutting-edge, standards-based intelligent automation platform with the flexibility to support tens of thousands of dynamic network slices. Blue Planet’s Kailem Anderson digs into the details.

At Blue Planet we are very excited to work closely with DISH Wireless as they build a state-of-the-art cloud-native 5G Open RAN network, the first of its kind in the U.S.

DISH initially deployed its 5G network in Las Vegas and recently launched 5G broadband services in more than 120 markets across the country. DISH is targeting consumers and businesses, and is planning to implement network slicing for enterprise applications. To power its 5G network, DISH has developed a cutting-edge, standards-based operations system that leverages intelligent automation right from the start.

I recently participated in a TM Forum webinar with DISH Executive Vice President and Chief Network Officer Marc Rouanne and representatives from some of the other vendors helping DISH deploy its network. During the event, Marc explained new challenges presented by network slicing, as well as how Blue Planet helps solve them. 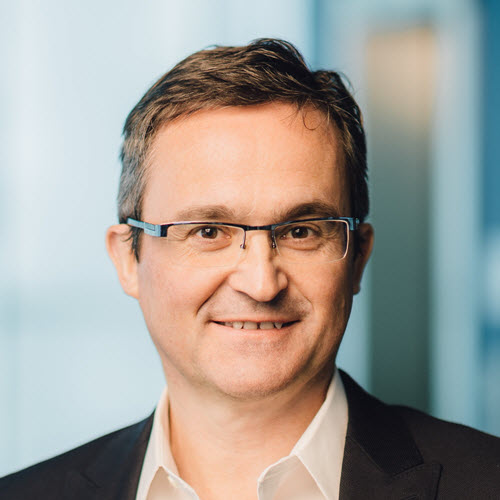 “When you discuss [services] with an architect or an engineer in a telco, the first thing they do is draw a diagram—the network diagram. The problem is that we are going to have tens of thousands of slices, and we’re going to need to change the network faster than you can draw it.” - DISH Executive Vice President and Chief Network Officer Marc Rouanne

Marc makes a very interesting and important observation here. In the past, network engineers would gather in a room and use a physical whiteboard to draw and redraw the network architecture. That won’t work with 5G—the complexity of simultaneously managing tens of thousands of network slices requires automation. BPI’s ability to provide a single source of network truth that is always current and accurate essentially gives DISH a new kind of whiteboard – one that’s dynamic. 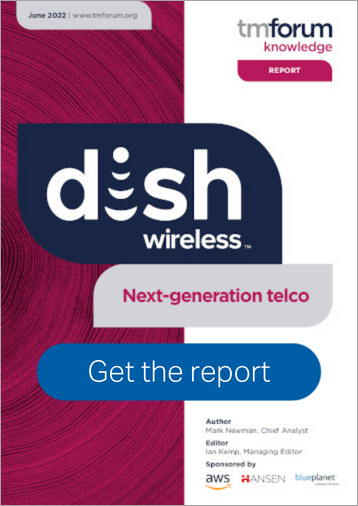 Expanding on this very point, Marc stated that Blue Planet keeps the ‘network diagram’ updated in real-time. “So, the other [software] systems don’t have to ‘ask the engineer’; they just go to Blue Planet,” he said. “[Blue Planet has] the intelligence, the one place where everything is captured, and they can consume that and generate new slices. Fulfilling, recovery, scaling—it’s all done from that place.”

We’re thrilled DISH has chosen Blue Planet as a partner on its 5G journey and congratulate the company on its tremendous success. DISH announced its intention to build an open, cloud-native 5G network in April 2021. A little more than one year later the company is now offering 5G broadband service to more than 20% of the U.S. population. That’s a huge accomplishment.

DISH’s commitment to intelligent automation makes all the difference. Starting with its new Dynamic Whiteboard for network planning and operations, the company is developing a services management layer to support Network Slices-as-a-Service to provide their customers the control and cloud-like experiences they want.

We’re proud of our role in making that happen.

Article
What is Distributed NFV and why do you need it?

Ciena's Brian Lavallée introduces the concept of Distributed NFV, or D-NFV, and why service pro...